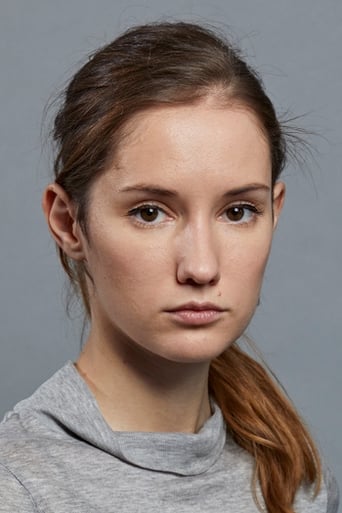 Eliška Křenková (* 31 January 1990 Prague) is a Czech actress. She was born in Prague. In 2014 she graduated from DAMU as a master's degree in acting, at the Department of Alternative and Puppet Theater. She first appeared in front of the camera in 2005 in Street Street. After that, she played smaller roles in several films such as Raftiacs, School in Millennium, and Vojtěch Kotka's short-comedic comedy Ctrl Emotion. She also made characters in the film The Men in Hope and the Czech Television Series Tell Me. (Wikipedia translate)