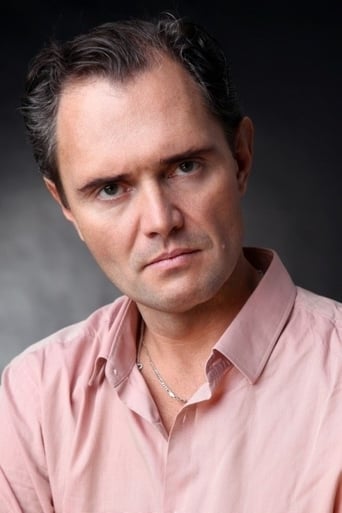 Georges Devdariani is (musical) theater - and film actor. He is a graduate of the "De Trap" Theater School , Amsterdam (2005) and the Royal Conservatory of The Hague (2002, MM in music theater). Since 1999 Georges has regularly been attached to different (musical) theater - film and television projects. He has played many (guest) parts in the Dutch sitcoms. In 2006 a short called "Hang" starring Georges has won two prizes at the International Film Festival in Aberdeen, Scotland. In 2007, Georges played the leading part in the Dutch horror movie "Halloween Night Ride". From 2005 thru 2007 Georges has worked as an actor at the Amsterdam Dungeon. In 2010, Georges got cast in Stephan Brenninkmeijer's new feature, "Caged". At the same time he also performed the leading part in "Desk Job", a Dutch short to win the "Best Foreign Black Comedy Award" at the New York International Independent Film Festival. Georges has been co-directing two opera's ("Don Giovanni" and "Il Trovatore"), he has also staged "Dracula", a contemporary Russian opera-thriller in St. Petersburg in 2007. - IMDb Mini Biography By: Georges Devdariani