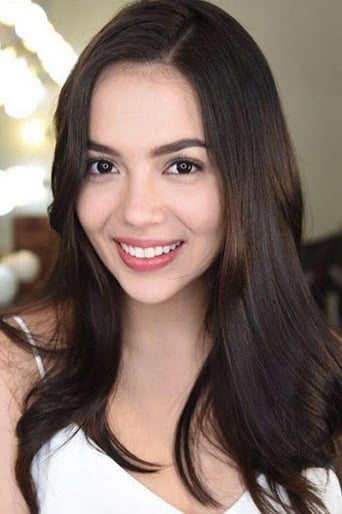 Mara Hautea Schnittka (born March 19, 1995), known professionally as Julia Montes, is a Filipino actress of German descent. She began acting as a child on television by playing guest roles and starring in Goin' Bulilit. Montes gained widespread recognition with her first significant role and breakthrough playing the mean and spoiled Clara del Valle in the remake of Mara Clara (2010–11), following which she made her film debut in the family drama Way Back Home (2011).