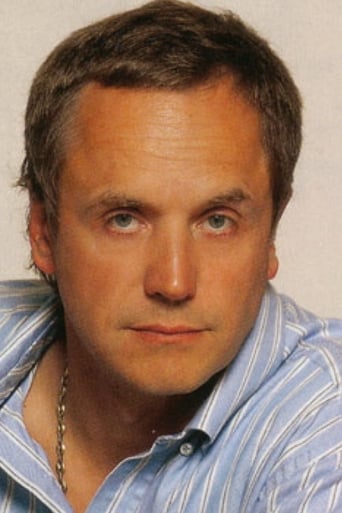 Theater and film actor, director, screenwriter, producer. Born on August 13, 1962 in Moscow. In 1986 he graduated from the Moscow Aviation Technological Institute, in 1991 - the evening department of the Institute of Foreign Languages. In 1990 he graduated from the acting department of the Higher Theater School named after B.V. Shchukin (course of Lyudmila Stavskaya). Since 1990 he has been an actor at the Lenkom Theater. Since 1999 - the artistic director of the theater "Monologue XXI century". People's Artist of Russia (20.12.2005).