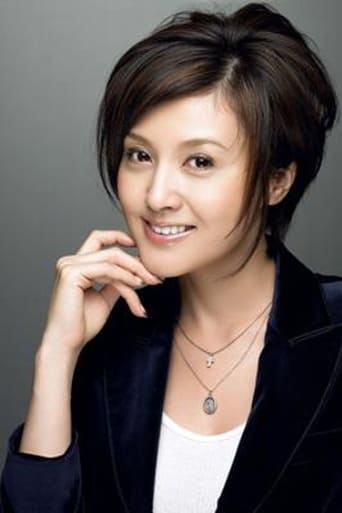 From Wikipedia, the free encyclopedia. Norika Fujiwara ( born on June 28, 1971 in Nishinomiya, Hyōgo Prefecture) is a Japanese beauty queen, model and actress. She became Miss Japan in 1992 and was an exclusive model for CanCam magazine. She has appeared in various commercials and TV series and a number of films in Japan. Description above from the Wikipedia article Norika Fujiwara, licensed under CC-BY-SA, full list of contributors on Wikipedia.