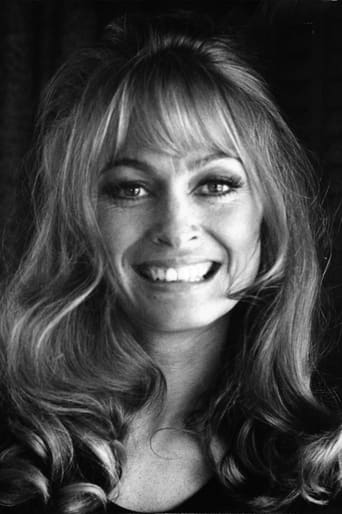 ​From Wikipedia, the free encyclopedia.   Suzy Kendall (born Frieda Harrison 1 January 1944) is a British actress best known for her film roles in the late 1960s and early 1970s. Her blonde attractive looks got her leading roles in some fairly prestigious productions. She later appeared in increasingly lower-profile films, including several giallo thrillers made in Italy and several TV series in the 1970s before retiring to spend more time with her family. Description above from the Wikipedia article  Suzy Kendall, licensed under CC-BY-SA, full list of contributors on Wikipedia.