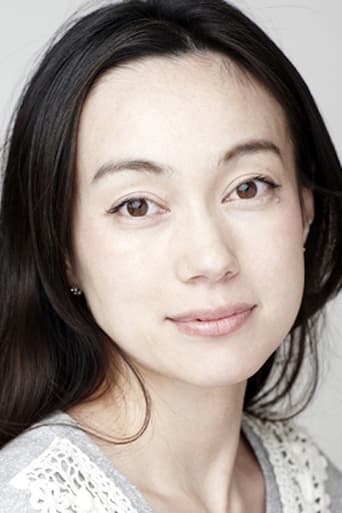 From Wikipedia, the free encyclopedia. Hinako Saeki (born 16 February 1977) is a Japanese actress. She was born in Nara, Japan. Her most famous role was probably Sadako Yamamura in Rasen, a sequel to the horror film Ring. She also appears in a handful of other popular Japanese horror films, such as Uzumaki (2000) which was based on a Junji Ito manga of the same name and Eko Eko Azaraku: Misa the Dark Angel (1998), and she more featured in Mamoru Oshii's Assault Girls (2009). Chinese audiences who have not yet watched The Ring might remember her best as her role as Sadako in the sequel to the Hong Kong TV drama series, My Date with a Vampire. Description above from the Wikipedia article Hinako Saeki, licensed under CC-BY-SA, full list of contributors on Wikipedia.