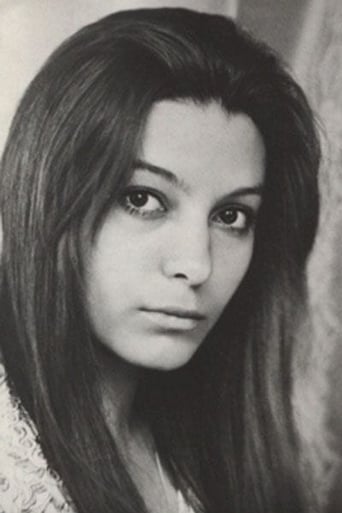 From Wikipedia, the free encyclopedia Natalya Sergeyevna Bondarchuk (born May 10, 1950) is a Soviet and Russian actress and film director, best known for her appearance in Andrei Tarkovsky's Solaris as "Hari". She is the daughter of the Ukrainian actor Sergei Bondarchuk and the Russian actress Inna Makarova. Her brother is the film director and actor Fyodor Bondarchuk, her sister is the actress Elena Bondarchuk. Description above from the Wikipedia article Natalya Bondarchuk, licensed under CC-BY-SA, full list of contributors on Wikipedia. ​