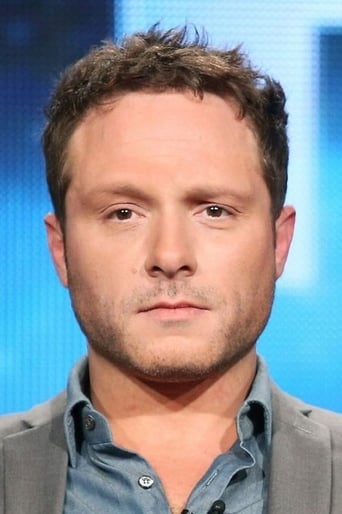 Nic Pizzolatto was born in New Orleans and raised in Lake Charles, Louisiana. He was educated at Louisiana State University and the University of Arkansas, where he received several awards for his writing. His work has been published in the Atlantic, Oxford American, Iowa Review, Missouri Review, and other magazines. He has been a finalist for the National Magazine Award, and his collection of stories Between Here and the Yellow Sea was named by Poets & Writers magazine as a top five fiction debut of 2006. He currently lives in California with his wife and daughter. He's primarily known for having created and written all seasons of True Detective. His first novel, Galveston, was published by Scribner on June 15, 2010. The novel eventually became a film, directed by Mélanie Laurent and released in 2018. Pizzolatto also is a screenwriter of Antoine Fuqua's 2016 remake of The Magnificent Seven. 2021 will see the release of his next collaboration with Fuqua — The Guilty — starring Jake Gyllenhaal. He is represented by Henry Dunow at Dunow, Carlson & Lerner Agents in New York and RWSG Literary Agency in Santa Monica.