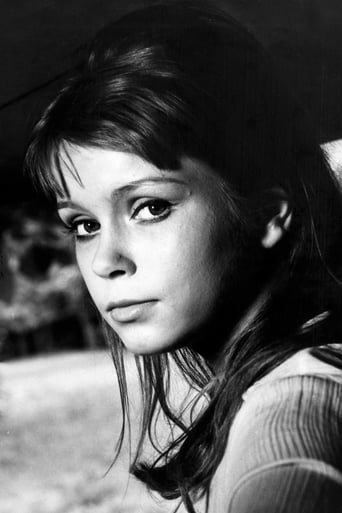 Neda Arnerić (15 July 1953 – 10 January 2020) was a Serbian actress. She was considered a sex symbol of Yugoslav cinematography. She was born in Knjaževac on 15 July 1953. His father was an ethnic Croat born on the island of Korčula who worked as military doctor, while her grandfather was from Rovinj, where she often spent summers. In 1980, she graduated from the University of Belgrade Faculty of Philosophy with a degree in Art History. In 1981, she married a Serbian physician Milorad Mešterović, who died in December 2018. They had no children. In February 2019, her brother Predrag found her unconscious, whereupon she spent 40 days at the Military Medical Academy in Belgrade. On 10 January 2020, she died aged 66. Her brother found her dead in her own home in Belgrade.