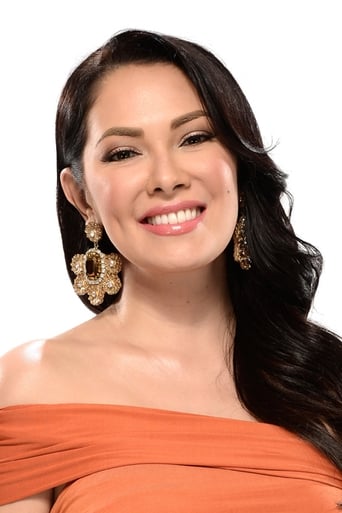 Sharmaine Ruffa Rama Gutierrez (born June 24, 1974) is a Filipina model, beauty queen and actress. She was the 1992 Look of the Year-Philippines, Binibining Pilipinas World 1993 and second runner-up to Miss World 1993. Gutierrez began acting as a teen in the 1980s, under BMG Films. She became part of German Moreno's That's Entertainment in the early 1990s before becoming a beauty queen in 1993. As the official representative of her country to the 1993 Miss World pageant held in Sun City, South Africa on November 27, Gutierrez won the title of Miss World Asia & Oceania and placed second runner-up to winner, Lisa Hanna of Jamaica.