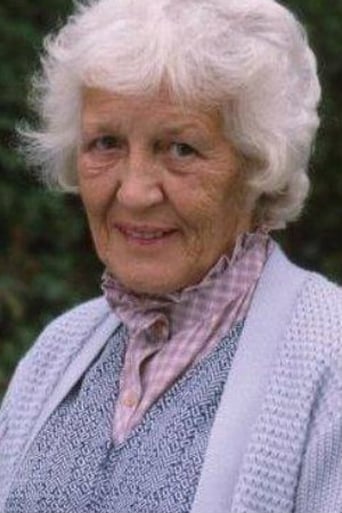 Born Edna Lillian Gorring on May 31, 1921 in Bromely, Kent Edna Doré was an actress, best known for playing the battleaxe Mo Butcher in EastEnders from 1988 to 1990 and for the films Les Misérables (1998), and the Mike Leigh films Another Year, All or Nothing and High Hopes, the latter saw her receive the award for Best Supporting Player at the 1989 European Film Awards. She was married to Alexander Doré. She died on April 11, 2014 in Sussex, England at the age of 92.