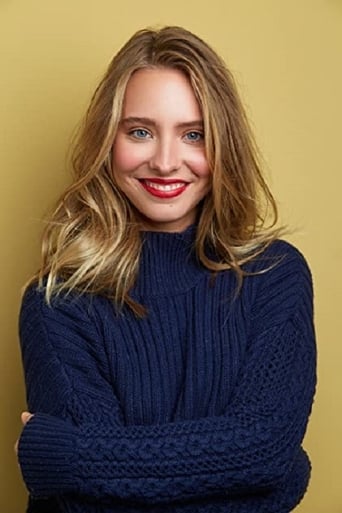 Meghan starred in the South African feature film "Cut- Out Girls" written and directed by award winning writer and actress Nicola Hannekom. It premiered at the Silwerskerm Film Festival in Cape Town in 2018 as well as the Cape Town International Film Festival that same year. It then went on to screen at the Rapid Lion Film Festival in Johannesburg in 2019 and later that year released in cinemas nationwide throughout South Africa. It has recently been released on DSTV Box Office and is available to rent throughout South Africa. It has also been nominated for a South African Film and Television Award (SAFTA) for best editing. Meghan also went on to play the part of a environmentalist reporter in Asylum's "Monster Island" alongside Eric Roberts and Toshi Toda (2019).