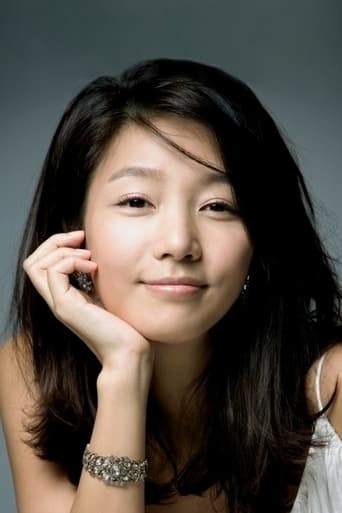 Jang Jin-young (Hangul: 장진영; or spelled Chang Jin-yeong; June 14, 1974 – September 1, 2009) was a South Korean actress and model. Her death came after a year-long battle with stomach cancer. Jang began her career as a model, and participated in the 1993 Miss Korea beauty contest, before making the switch into acting. After making her film debut in 1998, Jang received critical praise and won a number of awards for her work. She became only the second winner of two Blue Dragon Film Awards for Best Actress, having won in 2001 for Sorum, and again in 2003 for Singles. As of 2008, Jang was one of the highest paid stars in the Korean film industry, earning in the region of ₩400 million per film. Description above from the Wikipedia article Jang Jin-young, licensed under CC-BY-SA, full list of contributors on Wikipedia.