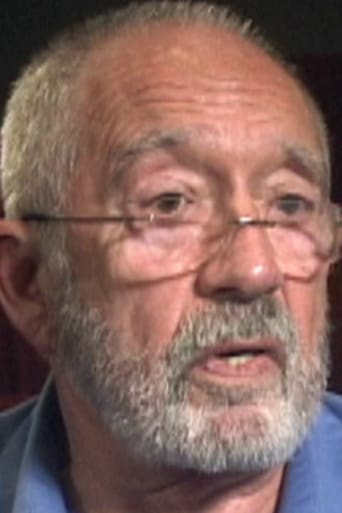 ​From Wikipedia, the free encyclopedia.   Marvin J. Chomsky (born May 23, 1929) is an American television and film director. He has also worked as a producer. He is a cousin of academic Noam Chomsky. Born in New York City, Chomsky graduated from Syracuse University in 1950. His early jobs in the motion picture and television industries included work as an art director, set decorator, and producer. His feature film directing credits include Evel Knievel and Good Luck, Miss Wyckoff. Chomsky is a prolific television director, and his career spanned from 1964-1995. During the late 1960s, Chomsky directed eleven episodes of the television series The Wild Wild West. He also directed episodes of Star Trek and Gunsmoke. Besides directing individual episodes for television series, Chomsky directed made-for-TV movies. Later in his career, Chomsky worked almost exclusively on made-for-TV movies and miniseries. During the 1970s, Chomsky served as one of the directors for the miniseries Roots: The Saga of an American Family. In 1982 he directed Vanessa Redgrave in the TV movie, My Body, My Child and in 1989 the miniseries Brotherhood of the Rose with Robert Mitchum, Peter Strauss and David Morse. He is the winner of three Emmy Awards: Outstanding Directing for a Drama Series for Holocaust in 1978; Outstanding Directing for a Miniseries, Movie or Dramatic Special for Attica in 1980 and for Inside the Third Reich in 1982. Description above from the Wikipedia article Marvin J. Chomsky, licensed under CC-BY-SA, full list of contributors on Wikipedia.