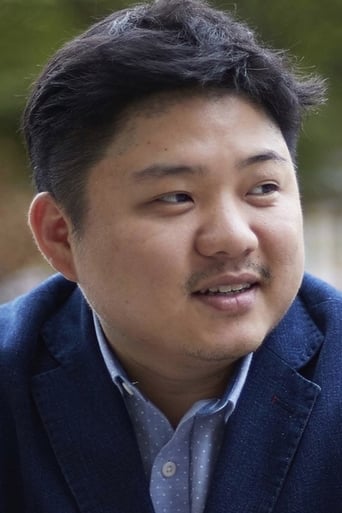 An acclaimed Korean-Canadian filmmaker of humanitarian cinema, Wesley received his bachelor’s degree in film studies and theater at Chung-Ang University and PhD in film production at Dongguk University. Since then, he has directed and produced a number of features and shorts such as Yellow Wind (2016), TranSiam (2011), and Alive in Havana (2010), which have screened in numerous film festivals all across the globe. Among his documentary work, Bira (2015), which screened at the DMZ International Documentary Film Festival, received much critical acclaim and media attention as it captured unprecedented footage of daily life in North Korea. Wesley is currently a professor in the journalism and visual communications department at Keimyung University in South Korea and regularly travels abroad in pursuit of his documentary work.