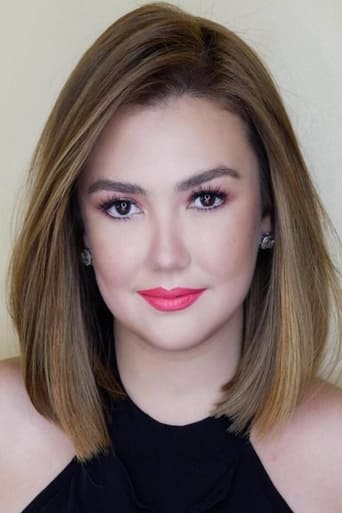 Angelica Panganiban (born November 4, 1986) is a Filipino film and television actress. She began her career as a child actor in 1993. As a child actor, she received numerous accolades. She won the FAMAS Award for Best Child Actress for Seperada (1994) and received nominations for Sarah...Ang Munting Prinsesa (1995), Ama Ina Anak (1996), and Hanggang Kailan Kita Mamahalin (1997). Throughout her career as an adult, she has shown versatility in her filmography which consists of films ranging from comedies, melodramas, independent films, and romantic comedies. In 2014, she starred in the romantic film That Thing Called Tadhana, for which she gained a Gawad Urian nomination.