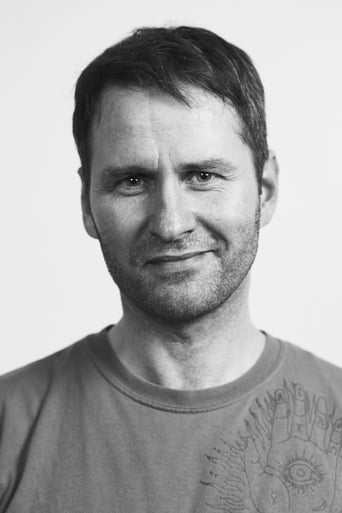 ​From Wikipedia, the free encyclopedia Hilmir Snær Guðnason (born 24 January 1969 in Reykjavík) is an Icelandic actor. He is famous in his native country and has appeared in both film and on stage. In 2000 he was named as one of European films 'Shooting Stars' by European Film Promotion. He is best known for his roles in the films 101 Reykjavík,[1] Hafið (The Sea in English), Blueprint and Guy X. Description above from the Wikipedia article Hilmir Snær Guðnason, licensed under CC-BY-SA, full list of contributors on Wikipedia.