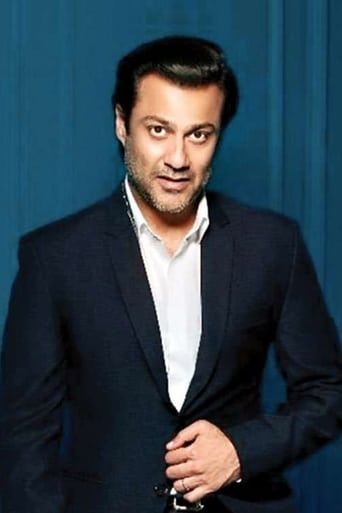 Abhishek Kapoor is an Indian film actor, writer and director. He started his career as an actor in Uff!Yeh Mohabbat in 1996, opposite Twinkle Khanna, directed by Vipin Handa, and after two more films, he made his directorial début with Aryan in 2006, which despite getting him critical acclaim for direction, did not do well at the box-office. In 2008, he directed Rock On!!, for which he also wrote the screenplay based on his own story. The film also marked the acting debut of Farhan Akhtar., and went on to become a success, bringing not just accolades but also a Filmfare Award in 2009. Description above from the Wikipedia article Abhishek Kapoor, licensed under CC-BY-SA, full list of contributors on Wikipedia.