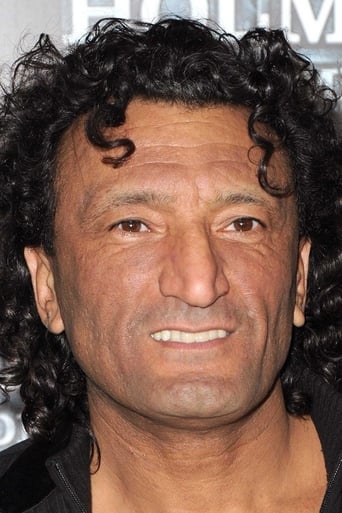 Affif Ben Badra (sometimes credited as Afif Ben Badra or Ben Badra) (born 1960) is an actor and dancer currently living in France. In the United States he appeared as a warlord in the Roland Emmerich film 10,000 BC and as Tamas in Sherlock Holmes: A Game of Shadows. He also appeared in the suspense/thriller film Taken, written by Luc Besson, and in the Spanish public TV serie "Aguila Roja". Description above from the Wikipedia article Affif Ben Badra, licensed under CC-BY-SA, full list of contributors on Wikipedia.