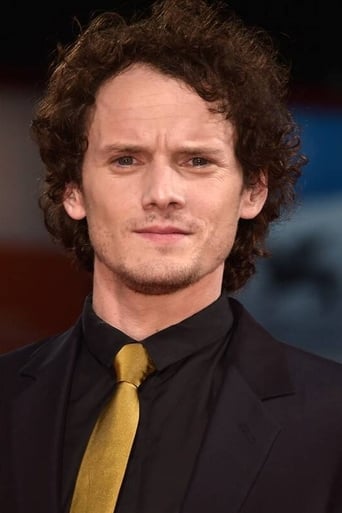 Anton Viktorovich Yelchin (March 11, 1989 – June 19, 2016) was an American film and television actor, known for portraying Pavel Chekov in the Star Trek reboot series, and for several other prominent roles. Born to a Russian Jewish family in Leningrad, Yelchin relocated to the United States as an infant. He began performing in the late 1990s, appearing in several television roles and the Hollywood films Along Came a Spider and Hearts in Atlantis (both 2001). His role as Jacob Clarke in the Steven Spielberg miniseries Taken was significant in furthering his career as a child actor. He later appeared on the television series Huff and appeared in the films Terminator Salvation (2009), Charlie Bartlett (2007), Fright Night (2011), Like Crazy (2011), The Smurfs (2011) and Only Lovers Left Alive (2013). He appears in Star Trek (2009) and Star Trek Into Darkness (2013), and will appear posthumously in Star Trek Beyond (2016). Description above from the Wikipedia article Anton Yelchin, licensed under CC-BY-SA, full list of contributors on Wikipedia.