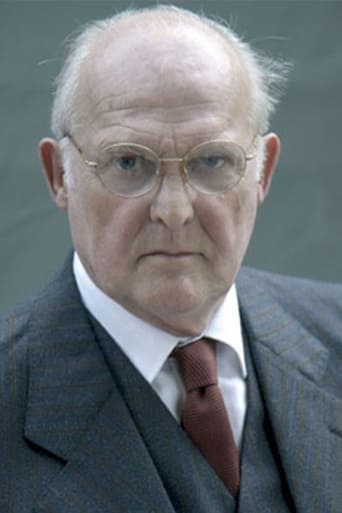 Radko Polič is an award-winning Slovenian theatre, television and film actor. Born in Črnomelj, Polič's family moved to Belgrade in 1945 and then to West Berlin in 1949 before returning to Slovenia and settling in Ljubljana in 1954. He started acting in the early 1960s and during his career spanning over four decades, he played in over 150 theatre and film productions. He starred in stage productions all around Slovenia and appeared in a number of Yugoslav feature films.Polič won numerous awards for his work, including the Golden Arena for Best Actor at the 1976 Pula Film Festival (the Yugoslav national film awards) for his role in Igor Pretnar's film Idealist, and the Prešeren Award for Life Achievement in 2007.