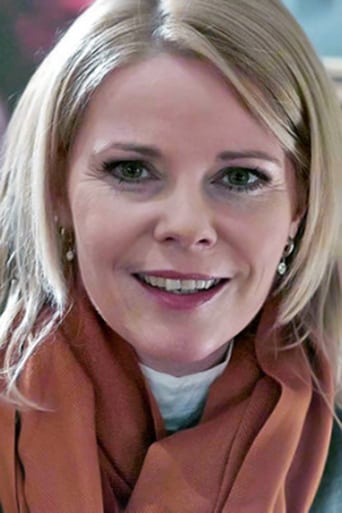 Hana Ševčíková (* February 20, 1970 Prague) is a Czech film and theater actress and a dabérka. Beginnings = She was born in Prague, and she got to the film and theater in a teenage youth. Television and film career = First appeared in front of the camera in 1988 in the film Uf - they are here. Subsequently, it was cast mainly into television films and serials. The most famous of them are Arabela returning or Rumburak King of the Fairy Tales, The End of Poets in Bohemia or Crimelake Angel. She is also dedicated to dubbing and the Czech audience can be her voice known from series like I'm Earl. Theater career Between 1992 and 2016 she was a member of the National Theater Drama. [1] We could see her, for example, in the games Our Furiants, The Lords of Two Masters or The Comedy of Mistakes. (Wikipedia)