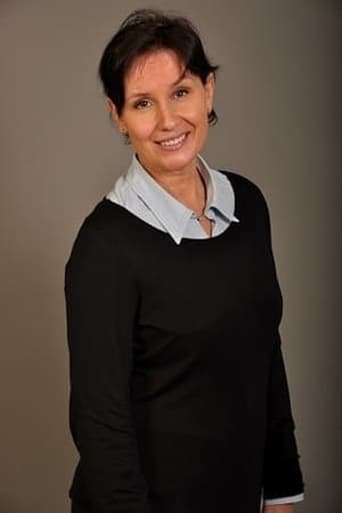 Martina Gasparovič Bezoušková (* 9 January 1961, Prague) is a Czech actress and pedagogue. Between 1976 and 1980 she studied at the Secondary Medical School in Prague 1, a dental laboratory. After graduation, she was admitted to the Department of Drama Theater, Academy of Performing Arts, where she successfully passed in 1984 with the title MgA. Since 2014, he has been acting as a pedagogue at the DAMU Drama Theater Department. Since 2016 he has lectured at the Philosophical Faculty of the Charles University in Prague at the University of the Third Age, talking or not speaking. At the same time, from 2018, he teaches at Jan Deyle Conservatory and Secondary School, as well as at the Prague International Conservatory. In the theater and in the film were also mentioned as Martina Gasparovičová, Martina Gasparovičová-Bezoušková or Martina Bezoušková. From Wikipedia (cs), the free encyclopedia