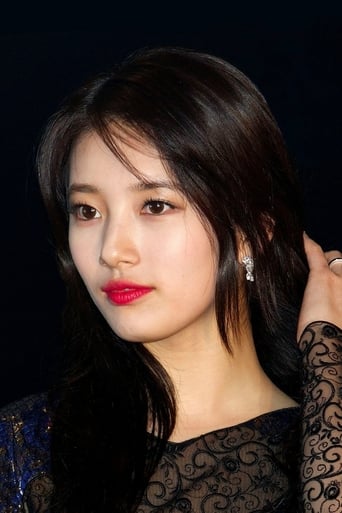 Bae Su-ji (배수지), also known as Suzy (수지), is a South Korean singer, actress, model, and MC. Before debuting, she was an online shopping model. She debuted in the Chinese-Korean girl group "Miss A" under JYP Entertainment alongside with AQ Entertainment in 2010 with the single "Bad Girl Good Girl". On December 27, 2017, JYP Entertainment announced that Miss A had disbanded. On March 31, 2019, Suzy left JYP Entertainment following the expiration of her contract and signed a contract with the acting agency, Management SOOP.