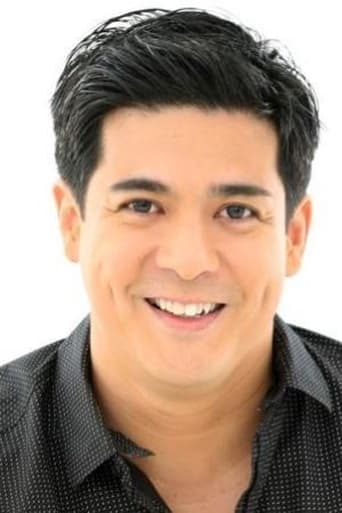 Ariel Aquino Muhlach (born August 12, 1969), commonly known as Aga Muhlach, is a multi-award winning Filipino actor. He was introduced to the entertainment industry using his real name "Ariel Muhlach" at the age of seven when he appeared in the 1975 film May Isang Tsuper ng Taksi and the 1976 film, Babaing Hiwalay Sa Asawa, but he only became well known (under his new screen name "Aga Muhlach") with the success of the 1984 film Bagets, after which he became a popular matinee idol.