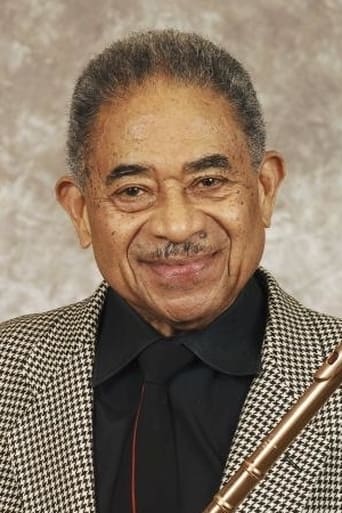 Frank Wellington Wess (January 4, 1922 – October 30, 2013) was an American jazz saxophonist and flutist. In addition to his extensive solo work, Wess is remembered for his time in Count Basie's band from the early 1950s into the 1960s. Critic Scott Yannow described him as one of the premier proteges of Lester Young, and a leading jazz flutist of his era—using the latter instrument to bring new colors to Basie's music. From Wikipedia, the free encyclopedia.