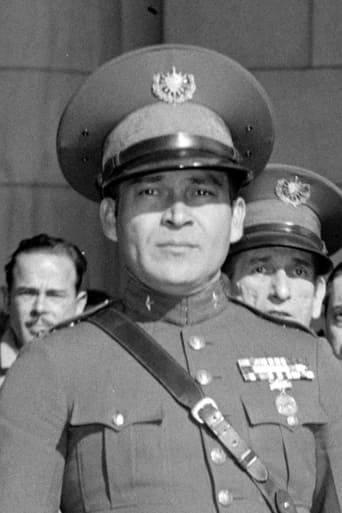 Fulgencio Batista y Zaldívar (born Rubén Zaldívar, January 16, 1901 – August 6, 1973) was a Cuban military officer and politician who served as the elected president of Cuba from 1940 to 1944 and as its U.S.-backed military dictator from 1952 to 1959 before being overthrown during the Cuban Revolution. Batista initially rose to power as part of the 1933 Revolt of the Sergeants, which overthrew the provisional government of Carlos Manuel de Céspedes y Quesada. He then appointed himself chief of the armed forces, with the rank of colonel and effectively controlled the five-member "pentarchy" that functioned as the collective head of state. He maintained this control through a string of puppet presidents until 1940, when he was himself elected President of Cuba on a populist platform. He then instated the 1940 Constitution of Cuba and served until 1944. After finishing his term, Batista moved to Florida, returning to Cuba to run for president in 1952. Facing certain electoral defeat, he led a military coup against President Carlos Prío Socarrás that pre-empted the election. Back in power and receiving financial, military and logistical support from the United States government, Batista suspended the 1940 Constitution and revoked most political liberties, including the right to strike. He then aligned with the wealthiest landowners who owned the largest sugar plantations, and presided over a stagnating economy that widened the gap between rich and poor Cubans. Eventually it reached the point where most of the sugar industry was in U.S. hands, and foreigners owned 70% of the arable land. As such, Batista's repressive government then began to systematically profit from the exploitation of Cuba's commercial interests, by negotiating lucrative relationships both with the American Mafia, who controlled the drug, gambling, and prostitution businesses in Havana, and with large U.S.-based multinational companies who were awarded lucrative contracts. To quell the growing discontent amongst the populace—which was subsequently displayed through frequent student riots and demonstrations—Batista established tighter censorship of the media, while also utilizing his Bureau for the Repression of Communist Activities secret police to carry out wide-scale violence, torture and public executions. These murders mounted in 1957, as socialist ideas became more influential. Many people were killed, with estimates ranging from hundreds to about 20,000 people killed. Description above from the Wikipedia article Fulgencio Batista, licensed under CC-BY-SA, full list of contributors on Wikipedia.