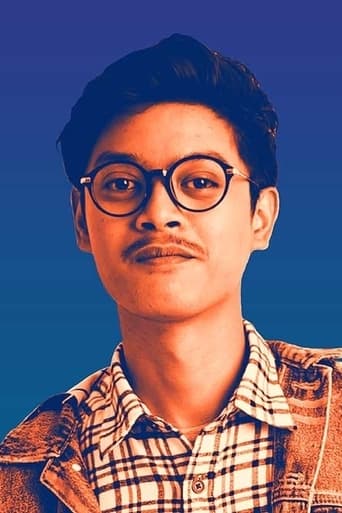 Since sitting in 3rd grade, Aulion has been fond of fiddling with handycams. When he entered junior high school, he made his first video. At that time, Aulion also had a school assignment to make a video entitled Jakarta, Oh Jakarta. The special thing is, even though he is still in junior high school, he can already be a director, editor to script writer on his own videos. Aulion had flown to Germany to study cinematography. After that, the 23-year-old man continued his studies at Multimedia Nusantara University, majoring in KDV (Visual Design Communication).