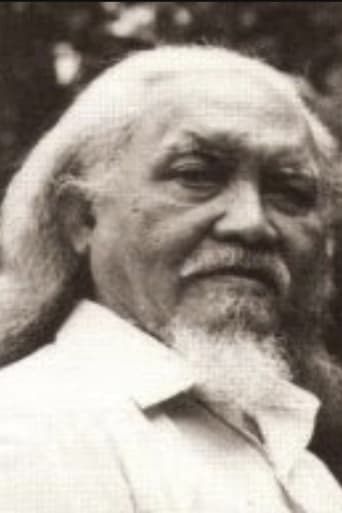 Djadoeg Djajakusuma (1918–1987) was an Indonesian film director and promoter of traditional art forms. Born to a nobleman and his wife in Temanggung, Central Java, Djajakusuma became interested in the arts at a young age, choosing to pursue a career in theatre. During the Japanese occupation from 1943 to 1945 he was a translator and actor, and in the four-year national revolution which followed he worked for the military's educational division, several news agencies, and in drama. In 1951, Djajakusuma joined the National Film Corporation (Perfini) at the invitation of Usmar Ismail. After making his directorial debut with Embun, Djajakusuma released a further eleven films with the company before leaving in 1964. He then returned to traditional Indonesian theatre, including wayang. Although he continued to direct movies independently of Perfini, most of his energies were dedicated to promoting traditional art forms and teaching cinematography. After over a decade of poor health and high blood pressure, Djajakusuma collapsed during a ceremony and died. He was buried in Karet Bivak Cemetery. The dedicated but easily angered Djajakusuma was influenced by Usmar Ismail's realist views, although he focused more on traditional aspects of life. His theatrical performances attempted to modernize traditional forms so that they could be better received in a modern world. He is credited with revitalising the Betawi theatre form lenong and received numerous awards for his filmmaking, including a lifetime achievement award at the Indonesian Film Festival.