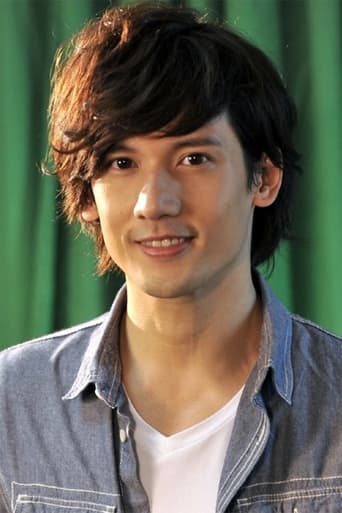 Hong Kong actor and male singer, member of boy group Boy'z. He was born in the Philippines, studied in the Deng Jingbo School in Kowloon in middle school. Later Kwan went to Canada to study and studied in the Department of Electronic Engineering at the Hong Kong Institute of Technology. He was recognized by Emperor Entertainment for participating in the TV series "Y2K+01" of Radio Hong Kong and signed a contract to become a singer. In 2003 Kwan formed a group Boy'z debut. Since 2005, he has developed independently and has participated in many TV series and movies such as "Ancient House Panic", "Chinese Young Master", "Desolate Village Inn", "Youth Stage" and so on. In 2010, he reorganized Boy'z and continued to make dramas while developing his music career.