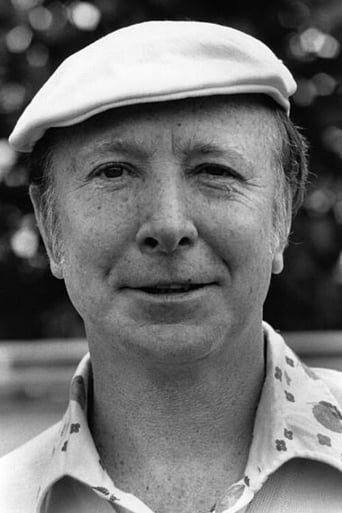 Leslie Randall is a film and television actor who has worked in both Britain and America. His wife was Joan Reynolds, whom he met when they were both in repertory theatre in Darlington after the war. They married in 1951 and were the stars of ITV's first ever sitcom, Joan and Leslie. They had two children together and divorced in 1978. Randall worked in the UK, the US and Australia, one of his most famous roles is as the comedian Danny 'It's All Happening' Boon in 1963's Billy Liar.