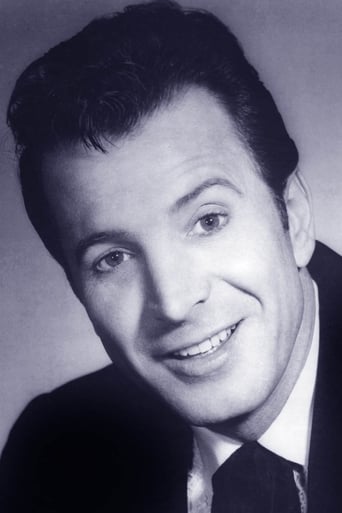 Ferlin Eugene Husky (December 3, 1925 – March 17, 2011) was an early American country music singer who was equally adept at the genres of traditional honky-tonk, ballads, spoken recitations, and rockabilly pop tunes. He had two dozen top-20 hits in the Billboard country charts between 1953 and 1975; his versatility and matinee-idol looks propelled a seven-decade entertainment career. In the 1950s and 1960s, Husky's hits included "Gone" and "Wings of a Dove", each reaching number one on the country charts. He also created a comic outspoken hayseed character, Simon Crum; and recorded under the stage name Terry Preston from 1948 to 1953. In 2010, Husky was inducted into the Country Music Hall of Fame. Description above from the Wikipedia article Ferlin Husky, licensed under CC-BY-SA, full list of contributors on Wikipedia.