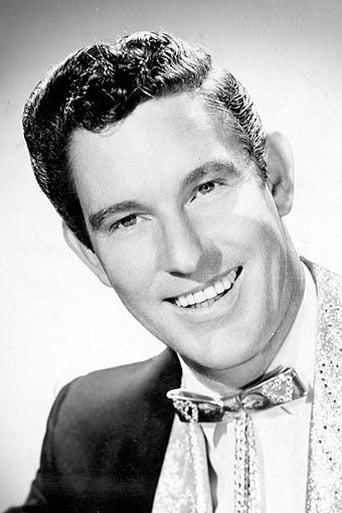 Frederick Segrest (December 21, 1926 – October 27, 2018), known professionally as Freddie Hart, was an American country musician and songwriter best known for his chart-topping country song and lone pop hit "Easy Loving," which won the Country Music Association Song of the Year award in 1971 and 1972. Hart charted singles from 1953 to 1987, and later became a gospel singer. He performed at music festivals and other venues until he died. Description above from the Wikipedia article Freddie Hart, licensed under CC-BY-SA, full list of contributors on Wikipedia.