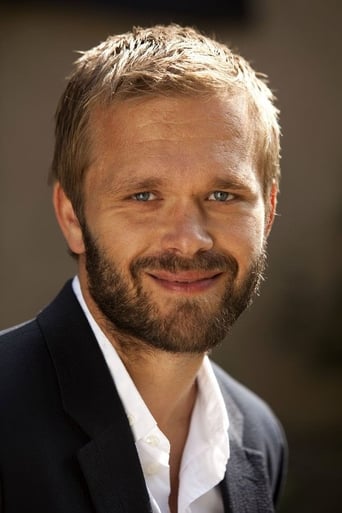 From Wikipedia, the free encyclopedia. Dag Joakim Tedson Nätterqvist (born 24 October 1974) is a Swedish actor. Nätterqvist was born in Gamla Uppsala. He graduated from the Swedish National Academy of Mime and Acting in Stockholm in 2001. In the 2007 Swedish movie Arn – The Knight Templar Nätterqvist plays the role of Arn Magnusson, one of the film's main characters. Description above from the Wikipedia article Joakim Nätterqvist, licensed under CC-BY-SA, full list of contributors on Wikipedia.