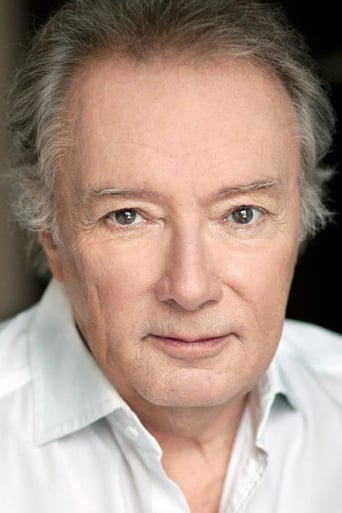 Gilbert Sicotte, CM (born February 18, 1948) is a Canadian actor. He has been nominated three times for a Genie Award. His first two nominations were in the category of Best Performance by an Actor in a Leading Role for his performances in Cap Tourmente and Les Pots cassés. He was nominated for Best Supporting Actor for Continental, a Film Without Guns (Continental, un film sans fusil). Sicotte won the Jutra Award for best actor in the 2011 film The Salesman. His other works include The Vultures (Les Vautours), Little Tougas (Ti-Cul Tougas), The Years of Dreams and Revolt (Les Années de rêves), The Secret Life of Happy People (La Vie secrète des gens heureux), Maria Chapdelaine (1983, Gilles Carle), Fortier, Louis Cyr, Léolo, Water Child, Paul à Québec and And the Birds Rained Down (Il pleuvait des oiseaux) and Maria Chapdelaine (2021, Sébastien Pilote). He has also done some voice over work. Sicotte has taught at the Conservatoire d'art dramatique de Montréal since 1987 but was suspended until further notice in November 2017 for allegations of humiliating students in the classroom and authoritarian attitudes. Sicotte was appointed a Member of the Order of Canada in 2013, "For his contributions to the performing arts as an actor, and for his commitment to training the next generation." He is the father of musician Antoine Sicotte of Sky. Source: Article "Gilbert Sicotte" from Wikipedia in english, licensed under CC-BY-SA 3.0.