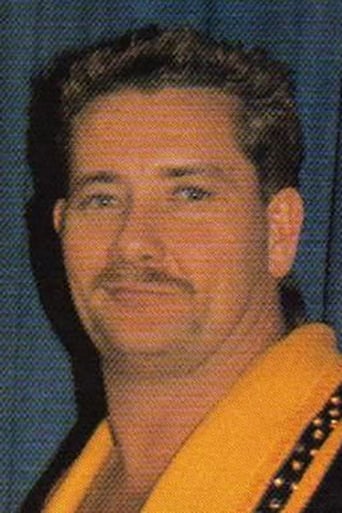 James "Jimmy" Golden is a third generation American professional wrestler, who is known as Bunkhouse Buck between 1970s and 1990. He also appeared at 2010 as Jack Swagger, Sr. Golden has many relatives in wrestling: his cousins are Robert and Ron Fuller, his father is Billy Golden and his uncle is Buddy Fuller and his nephew is Eddie Golden. His grandfather is Roy Welch. Also, Golden's son Bobby Golden followed in his father's footsteps, after being trained by his father he began wrestling for NWA Rocky Top.