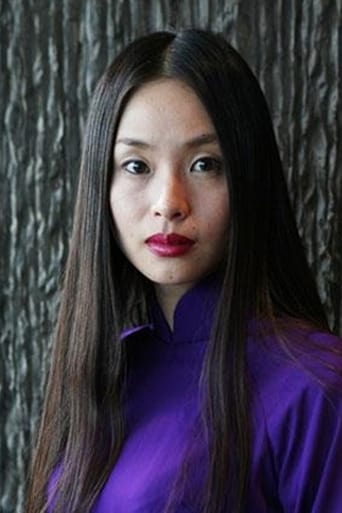 ​From Wikipedia, the free encyclopedia.   Eihi Shiina (born February 3, 1976) is a fashion model and actress from Fukuoka, Japan. She got her first big break in 1995, working for Benetton, after which she represented Japan at the global Elite Model Look '95. More magazine work followed. Shiina made her film debut in 1999 with Dog-Food. She also published a book of photographs and poems, entitled No Filter, Only Eyes, that same year. She is recognized internationally for her role as Asami Yamazaki in Takashi Miike's Audition. She also starred in Tokyo Gore Police as Ruka. Description above from the Wikipedia article Eihi Shiina, licensed under CC-BY-SA, full list of contributors on Wikipedia.