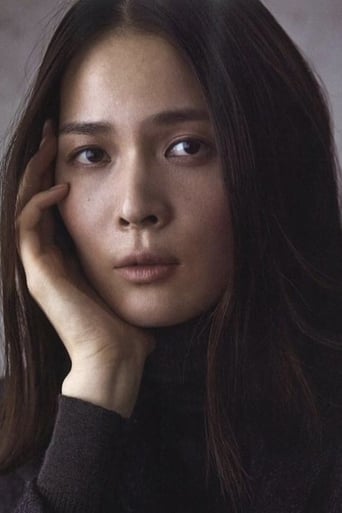 Aya Takekō (竹厚 綾, Takekō Aya, November 3, 1981) is a Japanese fashion model and actress born in Tokyo, Japan. Her hobbies and special skills are reading, cooking, and dressing. Her agency is Plage, and used to belong to Be Natural. After playing an active part as a model, she started acting as an actress from around 2009. Major appearances include The Depths (Ryūsuke Hamaguchi, 2010), In a Lonely Planet (Takefumi Tsutsui, 2011), Since Then (Makoto Shinozaki, 2012), and The World of Kanako (Tetsuya Nakashima, 2014), among others.