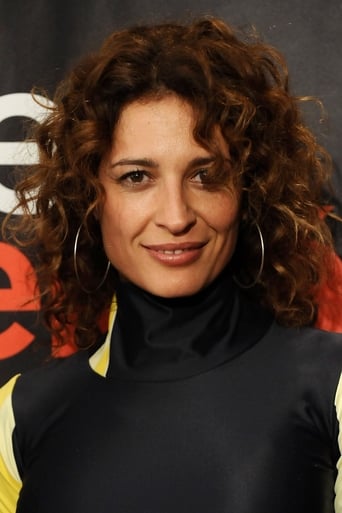 ​From Wikipedia, the free encyclopedia Paulina Gálvez (born September 14, 1969) is a Spanish actress. She was born in Santiago de Chile, Chile to a Chilean mother and a Spanish father, both economists. She was raised in Madrid from the age of eight. Started her artistic career as a Flamenco dancer in several companies (Carmen Cortes, Zambra), theatre with famous experimental Catalan group Els Joglars, from Barcelona and films and television in Europe. Actually she lives in the United States. She played the role of Gabriela in the movie Un rey en la Habana, 2005. In 2000 she played Marta, the Gypsy servant of the Queen of Swords and with Tessie Santiago were the only two actors to appear in all 22 episodes of this TV series filmed at Texas Hollywood, Almeria, Spain. Description above from the Wikipedia article Paulina Gálvez (actress), licensed under CC-BY-SA, full list of contributors on Wikipedia.