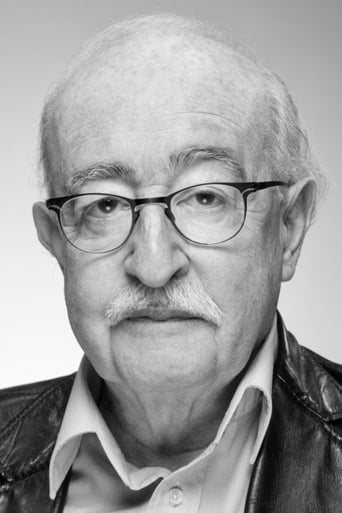 From Wikipedia, the free encyclopedia Juraj Herz (4 September 1934 – 9 April 2018) was a Czech film director, actor, and scenic designer who was born when Kežmarok was a part of Czechoslovakia. He has directed for both film and television; and in the latter capacity, he has directed episodes of a joint French-Czech television series based on the Maigret novels of Georges Simenon. His 1971 film Petrolejové lampy, was entered into the 1972 Cannes Film Festival. His 1976 film Den pro mou lásku was entered into the 27th Berlin International Film Festival. He died on 9 April 2018, aged 83.