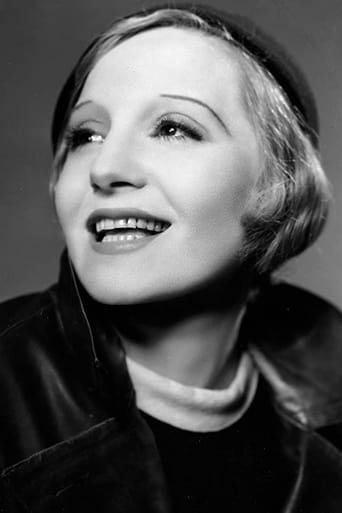 Elisabeth Bergner (born Elisabeth Ettel; 22 August 1897 – 12 May 1986) was a European actress. Primarily a stage actress, her career flourished in Berlin and Paris, before she moved to London to work in films. Her signature role was Gemma Jones in Escape Me Never, a play written for her by Margaret Kennedy. Bergner, known in Europe as La Bergner, played Gemma first in London, and then made her Broadway debut with the role in 1935. She later repeated it in a film version, for which she was nominated for the Academy Award for Best Actress. In 1943, Bergner returned to Broadway in the play The Two Mrs. Carrolls, for which she was awarded the Distinguished Performance Medal by the Drama League.