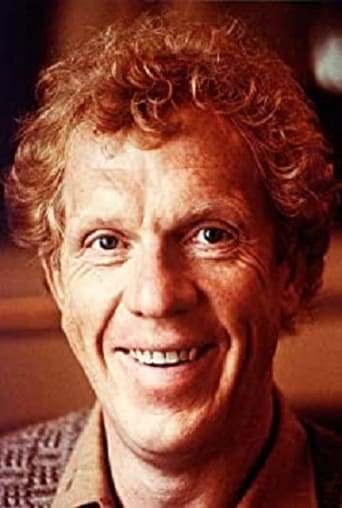 Tage Danielsson was born in 1928, in a working class home in Linköping, Sweden. He went to Uppsala University, and graduated as a Master of Arts in English, French and the history of literature. In 1956 he met Hans Alfredson at the Swedish Radio company. They worked together for almost thirty years and made variety shows, films and TV-productions that were loved by the Swedish people. They were comedians, yet everything they made had a serious message. On stage Tage Danielsson was the tall, red-headed man, genuinely kind and folksy but with a sharp intellect and a malicious tongue. Uno Myggan Ericson said of him that he was "a nice viper".