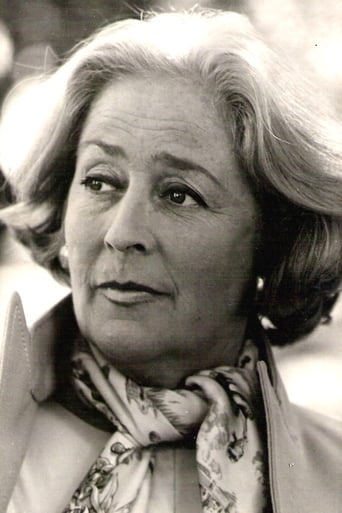 China Zorrilla (born Concepción Matilde Zorrilla de San Martín Muñoz; Montevideo, 14 March 1922 –Montevideo, 17 September 2014) was an emblematic Uruguayan theater, film, and television actress, also director, producer and writer. An immensely popular star in the Rioplatense area is often regarded as a Grand Dame of the South American theater stage. After a long career in the Uruguayan theater, Zorrilla made over 50 appearances in Argentina's film, theater and TV. Her distinguished career took off in Uruguay in the 50-60s, later she settled in Argentina where she lived for over 35 years and was popular on TV, theater, and cinema. At 90, she retired and went back to Uruguay where she died in 2014. In 2008, Zorrilla was invested Chevalier des Arts et des Lettres by the French Government and in 2011, the Correo Uruguayo (the national postal service in Uruguay) released a print run of 500 commemorative postage stamps dedicated to her.