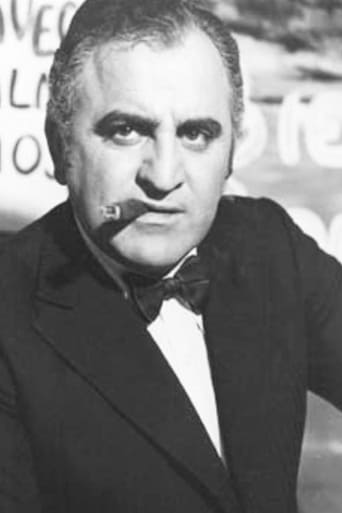 Eddie Pequenino was an TV and film actor with over 20 movies in his career. Considered by some people as the founder of Argentine Rock since in 1956 he formed the first rock and roll band made the first recordings of that genre in Argentine. He was part of "Club del Clan" and also directed the orchestra on the TV program "Domingos para la Juventud". He starred also in "La peluquería de Don Mateo" which was a very popular show for about 30 years . Was also part of the staff of "No toca botón" lead by comedian Alberto Olmedo.