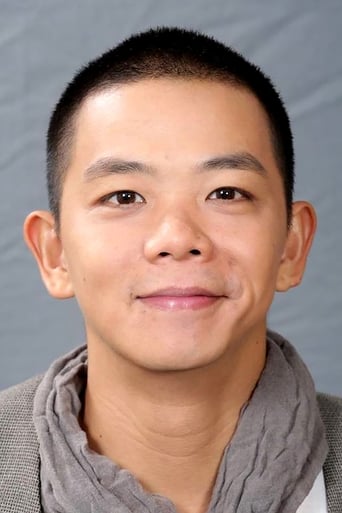 Lin Zishan grew up from less than Sha Tin and Tuen Mun Siu Yuen Court, and there was a brother who was a policeman. His parents were running big names in Tuen Mun. He studied at the Chung Hom Court, Shing Yuen Court Kindergarten, and then enrolled in the suspended Buddhist Wong Memorial School. At the age of 16, he participated in the performance of "The King of Comedy" starring Stephen Chow, playing the role of "Hong Ye" in the underworld, and he was known for his unique voice. In 2005, he and his five business partners each invested more than 10,000 yuan to set up the company "STAR-06", specializing in night-time discs and activities. In the same year, Lin Zishan also switched to wireless TV, but he has always played only a supporting role. He has played the role of "Leopard" and "School Attack" by the triads "Liu Guoqiang (Trumpet)" and "Tie Ma Xunqiao". The role of Gu Yuliang and other characters until the 2011 "Rage Street" drama was promoted to the third male protagonist "Mizheng". In the same year, he was also selected as the final five of the "Leaping Progressive Male Artists" and "Best Supporting Actors" in the "Thousands of Stars Awards Ceremony 2011". In 2012, Lin Zishan and his friends joined the seven-digit joint venture to open the "Longfeng Ice Room" at Diankang Street in Tai Hang, and opened a branch in Chuncheon Street, Wanchai in 2013. In addition, he has become a popular actor of TV commercial producer Ye Zhenhui in recent years.