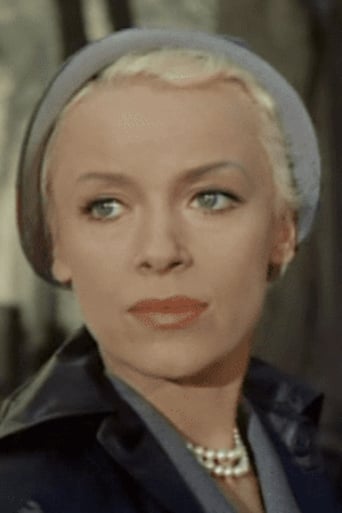 Annalisa Ericson was a Swedish stage and screen actress, dancer, and revue artist. She was trained at the Royal Swedish Ballet School. In 1931 she was offered the role of Anna in SF's feature production of "Värmlänningarna". Annalisa Ericson was a great success in various revues from the early 30's and on for several decades. She appeared in more than 60 feature films and television productions. Her two auto biographies are titled "Min sju liv/My Seven Lifes" (1982) and "Lätta bubblor/ Light Bubbles" (1998).