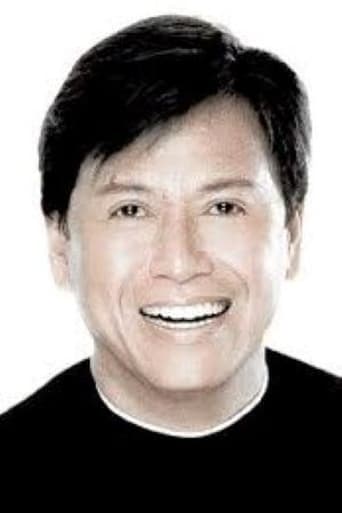 Bernardo C. Bernardo (28 January 1945 – 8 March 2018) was a Filipino veteran stage actor, comedian, and film director. He was known for his role as the supporting actor for the blockbuster film Invisible, which is also known as Imbisibol in native language in the Philippines. Bernardo was awarded the Gaward Urian Award for the Best Supporting Actor role for the film, Invisible at the 39th Gawad Urian Awards in 2016 and was also nominated for the Best supporting actor during the 2016 FAP awards in the Philippines. Bernardo Bernardo died on 8 March 2018 after suffering from a tumour in his pancreas.