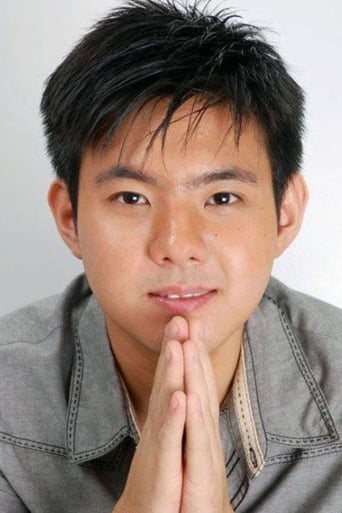 Jiro Manio (born as Jirō Katakura (片倉次郎 Katakura Jirō?, 9 May 1992), is a Filipino actor at ABS-CBN. He started acting at a very young age and became the youngest multi-awarded actor of his generation. He was born with a Japanese father Yusuke Katakura and Filipina mother Joylene Santos (who died in August 2007). He was raised by his grandfather and had a younger brother named Anjo Santos. Manio graduated from San Felipe Neri Parochial School and plans to study HRM in culinary studies at the De La Salle-College of Saint Benilde. He recently starred in digital film "Tambolista (Drumbeat)" under Cinema One, and his latest film was "Ang Tanging Ina Niyong Lahat" with Ai-Ai de las Alas. In 2004, he won the Best Actor and Gaward Urian plus Best Child Actor at Filipino Academy of Movie Arts and Sciences Award for the movie "Magnifico." On May 18, 2011, news program TV Patrol confirmed that Jiro underwent a rehab for drug addiction. He was a member of ABS CBN's elite circle of homegrown talents named Star Magic from 2000 until June 2009, when the network terminated him for unprofessional behavior. In 2010 Jiro recently transferred to GMA 7 after he recently appeared on GMA Network show Pilyang Kerubin top billed by Angelika dela Cruz. Manio became a father of two daughters named Sisha Calliope and Mishka Caxiopeia from a non-showbiz girlfriend who is 5 years his senior. He had his first child at the age of 16.