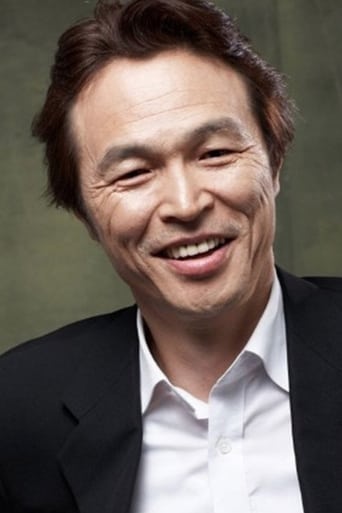 After graduating Seoul Institute of the Arts, Yang Hee has performed in plays, musicals, TV shows, and films for over a span of 30 years. As a veteran actor in the Korean entertainment industry, his most recent notable projects include Kingdom (2019-2020) and Cicada (2020), the latter of which he has received critical acclaim for playing the leading role. Over the years, Yang Hee has come to be regarded as a highly skilled actor people recognize by face but not by name, as he has appeared as a supporting actor in the works of many prominent directors such as Lee Chang-dong and Lee Choong-Ryul. With a deep love of independent cinema, Yang Hee still finds time to appear in many indie features and short films. In fact, he has appeared in over 400 short films in just the past decade alone.